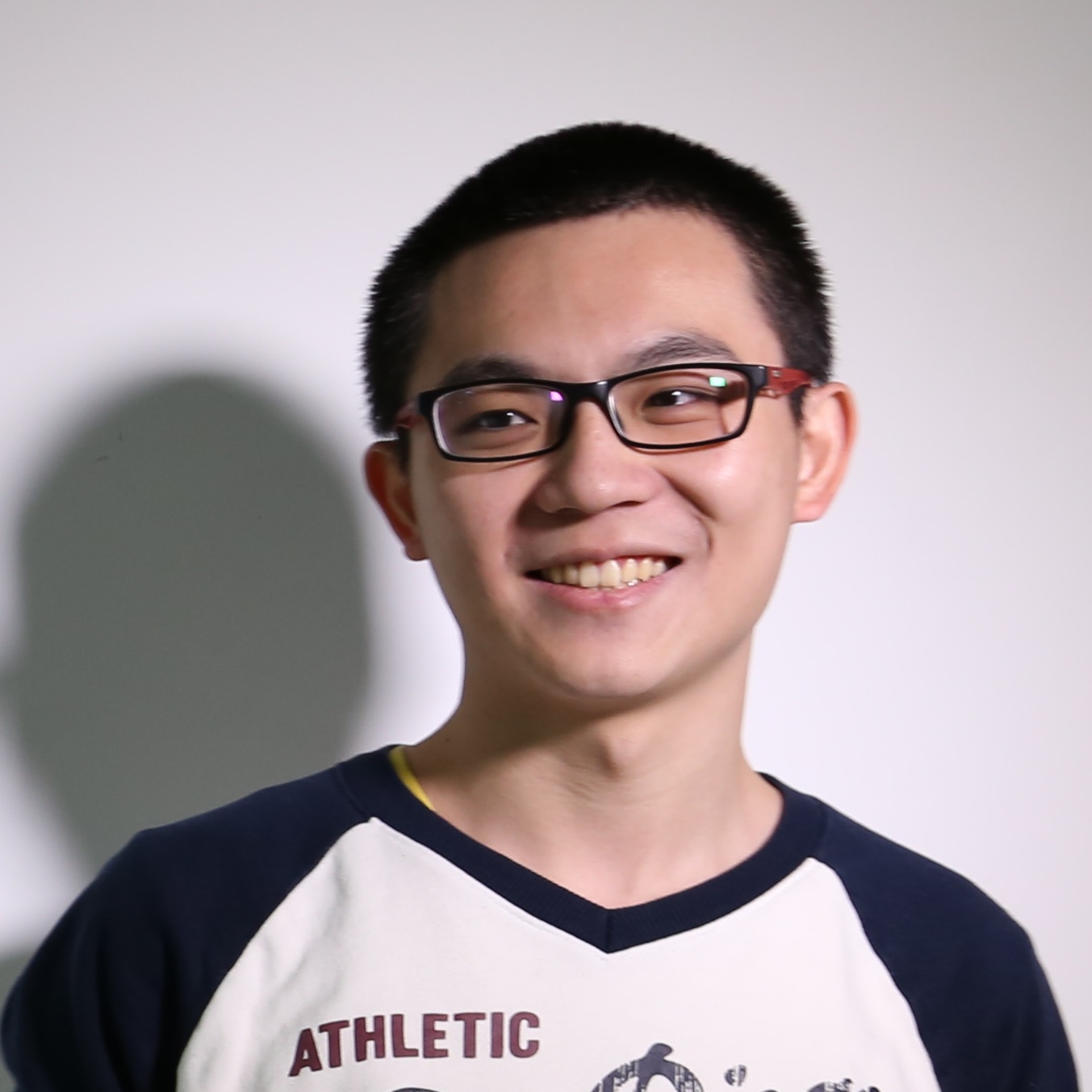 
Peng-Hsuan “Danniel” Li has been involved in human activity recognition group of iAgent since he’s an NTU undergraduate. He and Yao-Hua Yang attended undergraduate project contest together with their analysis of the data set of two month camera and various sensor recordings of a seminar room in their department building. Danniel graduated from CSIE, NTU in 2015 and still focused on activity recognition by unobtrusive sensors as of 2016.